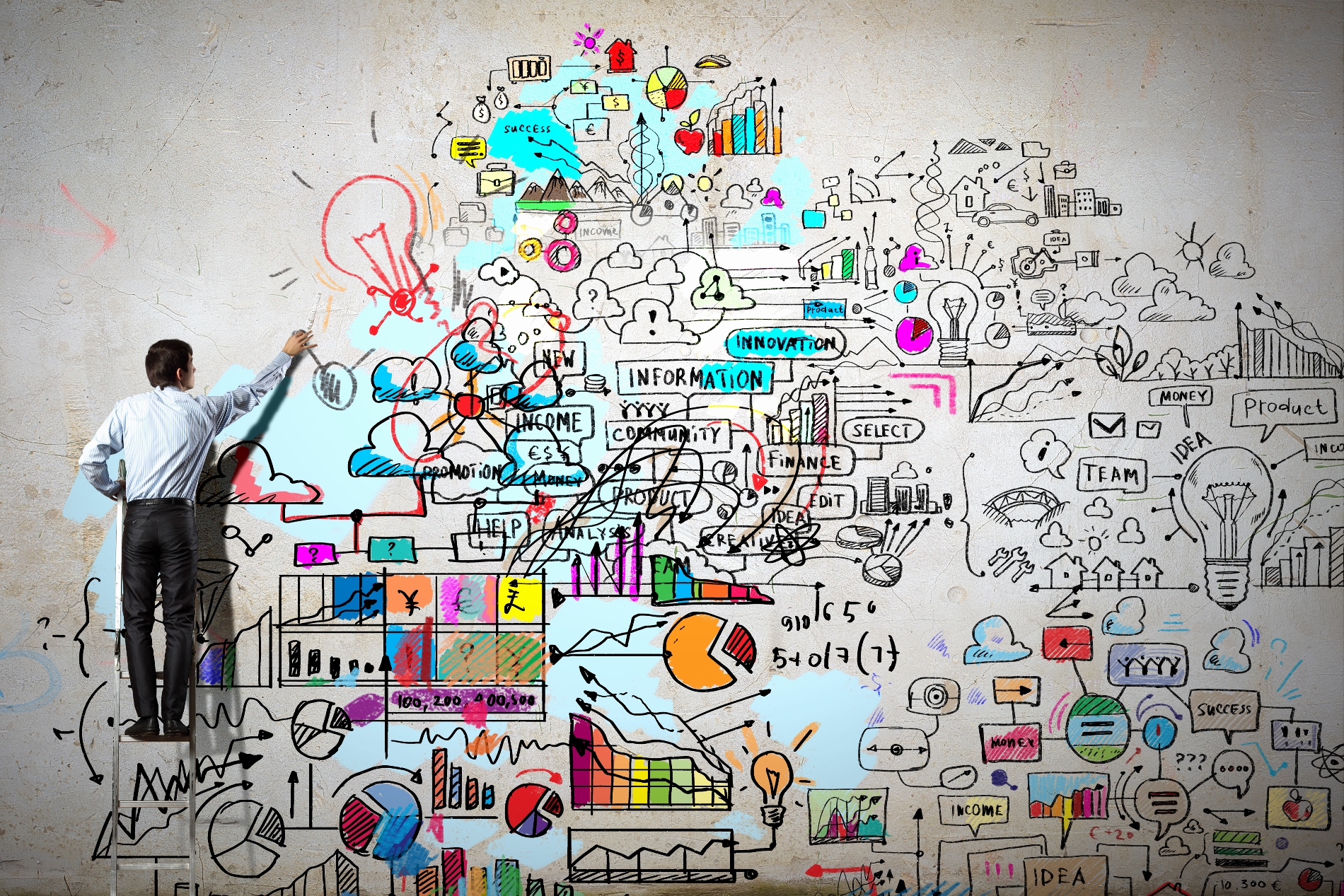 Before the advent of the Gutenberg press, business and trade was conducted orally. We shared stories. We then ‘progressed’ to creating rational, analytical and factual memos and reports for the communication of everything important.

600 years or so later and we are relearning what our early ancestors perfected around the campfire, that we can’t engage both hearts and minds with facts alone, that statistics won’t spur us on to the behavioural change needed to transform a culture or beat the competition, that a spreadsheet can’t fire the imagination.

Jim Bangel was a statistician with Procter & Gamble and was required to submit a monthly research memo, dry, dull, always with a conclusion. One month he decided to write his memo in story format. He named his main character Earnest Engineer and finished each report with a lesson from Ernest (the conclusion). In time the cast of characters grew, Ernest was joined by Ed Zecutive, Max Profit and Sella Case. His monthly memos were starting to be requested by staff outside of his area and thus began the emergence of corporate storytelling at P&G.

We only need to look to social media to see that storytelling is thriving in the world of branding. Join the almost three million viewers to watch the story of Mr Patton, the primary school janitor in Nashville, and you’ll be reaching for the Kleenex. Guess who created the video?

Why are stories so powerful in moving us to action? Let’s take a look between our ears.

When we absorb facts and data there are two main parts of our brain that process the information (Wernicke’s & Broca’s Area). Share a story however and there’s a neural party going on! We are listening with our whole brain and this helps us embed the message into long term memory.

When we listen to stories we are transported, not just because we are in a different state of brainwave, but because we are using a different brain network called the default narrative network which takes us into mind wandering, imagination and possibility. We each interpret the story in our own unique way and therefore own it and its message.

So how can we help leaders to engage, inspire and connect through stories?

We don’t need to be great orators in business to be effective. According to storytelling guru Stephen Denning, minimalist is best. We just need to help extract the myriad stories that reside in a leader’s mind and give them the courage to share, to make themselves vulnerable, fallible and well, human.

The most effective way I have found to help leaders uncover and share their stories is to interview them. Here is a sample of questions that can start the ball rolling:

I once worked for a large IT research company that was headquartered in the US. I was completely out of my depth trying to complete database tables for a new system we were migrating to and after a marathon weekend stint found that everything had been lost, my little UK database version had been overwritten with the Sunday night US backup.

I despaired, but rather than fire off a tirade of abuse to the IT team in New Jersey, I wrote a humorous poem about my weekend woes, my inadequacies and a cry for help. Ten days later I greeted a team of database experts at Heathrow airport. Problem solved.

If you would like to develop your skills of telling stories and using metaphors and analogies then I have just the books for you! Click on the link for Amazon kindle versions. 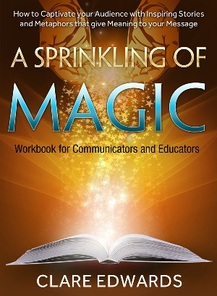 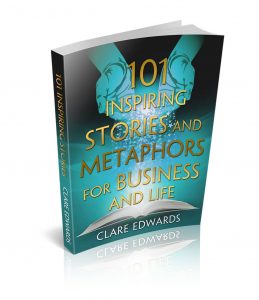