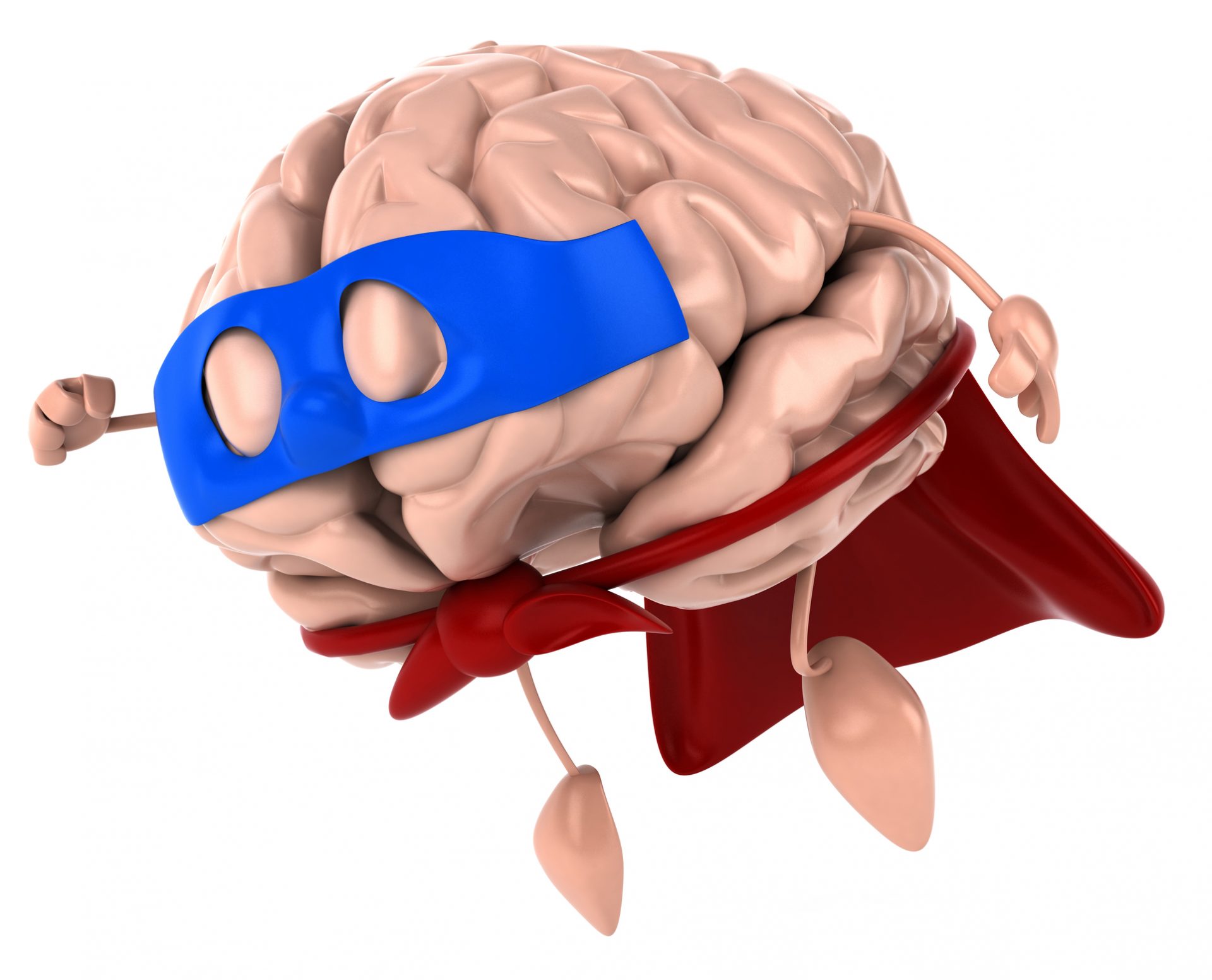 We are living in exciting times, where traditional leadership models are being tossed on their heads, where leadership is becoming democratised and it emerges as the responsibility of all, not just the privileged few.

When I look back at my 20 plus years of management in large international organisations, I reflect on the best and worst leaders I worked with (or under if the latter). What was it that they did or didn’t do to inspire me, how did they treat me and what was the difference that made a difference?

In her book ‘Leadership is Upside Down’, scientist, neuroleader and CEO of the About my Brain Institute Silvia Damiano likens 21st Century leaders to superheroes, and for reasons slightly different than we may think.

“Superheroes have the special powers to inspire others and the integrity to champion their values, even when everything around them is falling apart. They are confident, inquisitive, conscientious, energetic, adventurous, helpful and generous.

These are the attributes that our new economy requires. We need more superheroes who can collaborate and make a difference, big or small, in their own lives and in the lives of others. The world needs people who want to lead and commit to solutions; not people who say ‘it cannot be done’, and adopt compliance as a way of doing business.”

My greatest leaders were superheroes to me. They could sense when things weren’t right, knew how to listen, pushed me yet understood when I was tipping over from my stretch zone into panic and they let me make mistakes, guiding me to learn and change what I would do the next time. They cared deeply about the success of the organisation and brought humanity, as well as strategy, into leadership.

So how do we become 21st Century ‘Superhero’ Leaders?

Rather than thinking of, and trying to model, world leaders such as Lincoln, Mandela and Churchill, consider as Damiano does, devolving leadership to the individual, defining leadership as being the best that we can be, of building our self-awareness one day at a time, of learning and growing. This is a model of personal leadership and personal effectiveness, of each and every individual discovering exactly who they are, how they are perceived and what influence they have over their own and the organisation’s success.

According to Dr Rita King, Futurist at the National Institute of Aerospace, there has been a major paradigm shift from the Information Age to the Imagination Age. Where knowledge once equalled power, now ideas hold the power to drive change and transformation. Where leaders were once visionaries, now they are the facilitators of creating the future collaboratively, a future we know little or nothing of, where many of the jobs of next year do not exist today.

Where leadership competencies once comprised strategy, analysis, logic, rationale and being the font of all knowledge, they now include traits, attributes and attitudes that include curiosity, generosity, intuition, resilience and collaboration.

Imagine the qualities of a leader who is prepared to stand up and say “who knows?”, rather than “I know?”

What’s the Brain got to do with it?

Yes I’m stating the obvious but the brain is at the core of everything we do. It’s also a social organ whose job is to keep us safe, to minimise danger and maximise reward (Evian Gordon 2000). Never before have we been in such a strong position, thanks to imaging technology, to unlock the secrets of how we think and behave.

This is why Damiano created the i4 Neuroleader methodology, a self-awareness, personal effectiveness and personal leadership model based on the principles of neuroscience.

The i4 Methodology is a leadership development and well-being framework that allows individuals, teams and organisations to re-think and challenge their current leadership and business practices while discovering those inner core abilities required to lead in a complex, global innovation economy.

The Neuroleader exists within, waiting for its potential to be unlocked and learning from our brain how to be the very best version of ourselves AND, just like a superhero, for the common good.