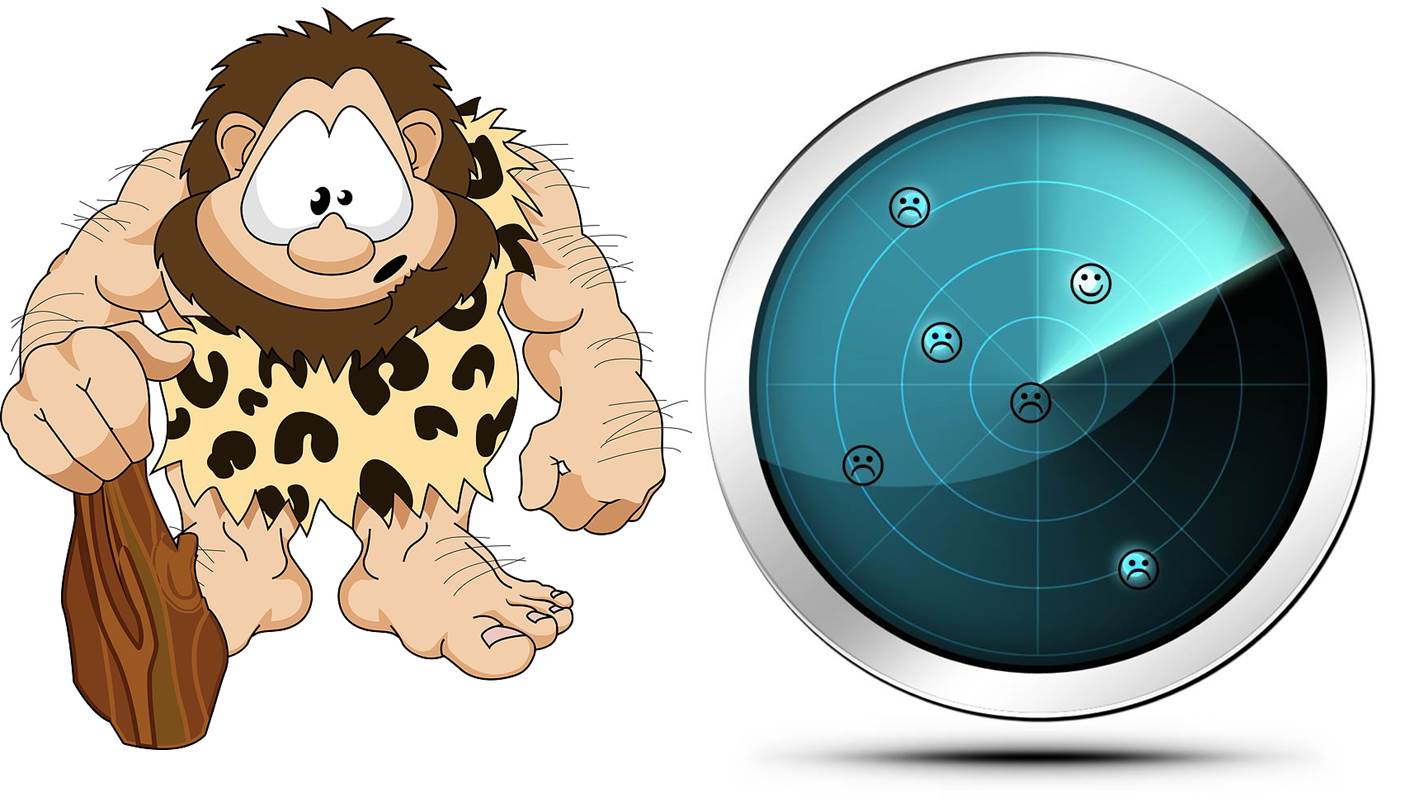 Picture this; it’s the end of your working day and on the whole it’s been a great day. You started with a friendly catch-up with colleagues and managed to cover off everything that was on your ‘to do’ list. A team meeting that you weren’t sure about went really well and you actually got to have a proper lunch break. Just before going home your boss approaches you and says, “Great report you did on the new transition project. I think though that you could have been more objective in certain parts, that you let your personal bias enter into the equation. Other than that, good effort”.

As you’re leaving work, what do you reflect on? The multitude of things that went well or the single criticism from your boss? Let me guess.

Think about how you feel when it’s performance management time and you are to receive your review, especially a 360° feedback review (even though you know you’ve performed well).

If your boss says “Can I see you in my office please?”  – does your mind automatically go to thoughts of a salary increase or promotion? Probably not.

The reality is, we are programmed to focus more on negative aspects than positive ones, and on a scale of 5 to 1 – yes – five to one – scary isn’t it?

Dr Roy Baumeister from Case Western Reserve University wrote an academic paper ‘Bad is Stronger than Good’ and proved through numerous studies that negative experiences have far greater-reaching impacts than positive ones.

Professor Teresa Amabile of Harvard University found that the negative effect of a setback at work on levels of happiness was more than twice as strong as the positive effect of an event that signalled progress e.g. offering specific praise.

This also aligns with the work of Drs Evian Gordon and David Rock who discovered that the key organising principle of the brain is to minimise threat and maximise reward – and on what scale? You guessed it – FIVE to ONE! Rock also identified that we are driven by 5 core social needs and it is these needs that we need to pay attention to in the workplace and aim to consciously minimise the threat and maximise the reward of (more on these needs in a future journal – for now they are Status, Certainty, Autonomy, Relatedness (belonging) and Fairness). 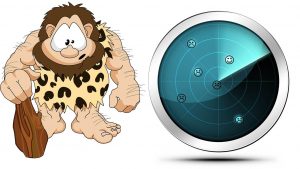 From an evolutionary perspective it makes sense that when we unconsciously scan our environment, it’s on a 5:1 negative to positive scale as we have evolved from the most negative people who walked this earth – because they were the ones who survived!

So what does this mean for us in the workplace, especially people managers?

Food for thought – First Eliminate the Negative then Accentuate the Positive

So with a negativity:positivity ratio of 5:1 we need to invest 5 times as much in positive-related activity just to break even! Whilst it’s time to take positivity seriously, it’s even more time-critical to reduce negativity and threat in the workplace first, else we’ll find ourselves on the endless positivity hamster wheel which is both exhausting and costly.

1.   Address Negative Tolerations – there’s little point trying to create an atmosphere of positivity if we don’t fully address those problems and issues that are creating negativity.

Examples might include a ‘toxic’ colleague whose consistent negative emotions are impacting the morale of the team, or not addressing the highly annoying ‘dripping taps’ and ‘squeaky hinges’ that are those niggling obstacles that present themselves in team meetings month in month out.

2.   Review the validity of Critical Feedback – what are you wanting to achieve from focusing on someone’s weaknesses? How often have you provided constructive criticism and it has resulted in the recipient being grateful and re-motivated?

It’s hard to bounce back from criticism, no matter how it’s dressed up. Research invites us to address criticism directly i.e. no feedback sandwich, if it needs to be offered and other than that, keep focusing on strengths and offer additional areas for development that will include the person’s ‘weak spots’. For example, if someone is continuing to make silly mistakes have a performance conversation about developing their skills of ‘attention to detail’.

3.   Reduce Uncertainty – as the ex CEO of Avon Cosmetics Andrea Jung coined it ‘hyper-communicate’. Uncertainty in the workplace is a productivity killer as our brains go ‘on hold’. Even if there’s no news on a specific development or change, broadcast a ‘no news’ bulletin.

1.   Focus on, track and celebrate Wins (no matter how small) – Amabile talks about ‘The Progress Principle’ in this TED video and how tracking, supporting and celebrating progress can contribute to happier and more productive workplaces.

2.   Help people find meaning in their Work – no matter the role a person plays in an organisation, they want to contribute, they want to matter and they want to understand how what they do contributes to the overall success of the business. I once ran a call centre in the UK for 120 people and when I helped them see the difference they were making and started to openly acknowledge progress through public recognition, they became significantly more engaged.

3.   Use positive-base questions that encourage and inspire e.g.

“Which of your strengths will you use to advance this?”
“How can you share what you are learning so that you help others?”
“What was it specifically about your contribution that made such a difference?”

4.   When offering praise, be Specific, Timely and Authentic – the busier we become at work the more praise tends to slip, yet it is a critical element of engagement. If you aren’t overly keen on receiving praise, remember to treat people as THEY wish to be treated and take note of who responds positively to praise. Catch people doing something well and praise there and then, face to face.

5.   Say THANK YOU – two simple words that make the greatest of difference when offered sincerely, face to face and with a smile.

When it comes to positivity in the workplace, we’re not talking about the ‘ra ra’, smiley, party, ‘everyone’s happy’ illusion, rather we are talking about practical positivity where we acknowledge reality and then look for the good over the bad….on a ratio of 5:1!

We use cookies to ensure that we give you the best experience on our website. If you continue to use this site we will assume that you are happy with it.OK