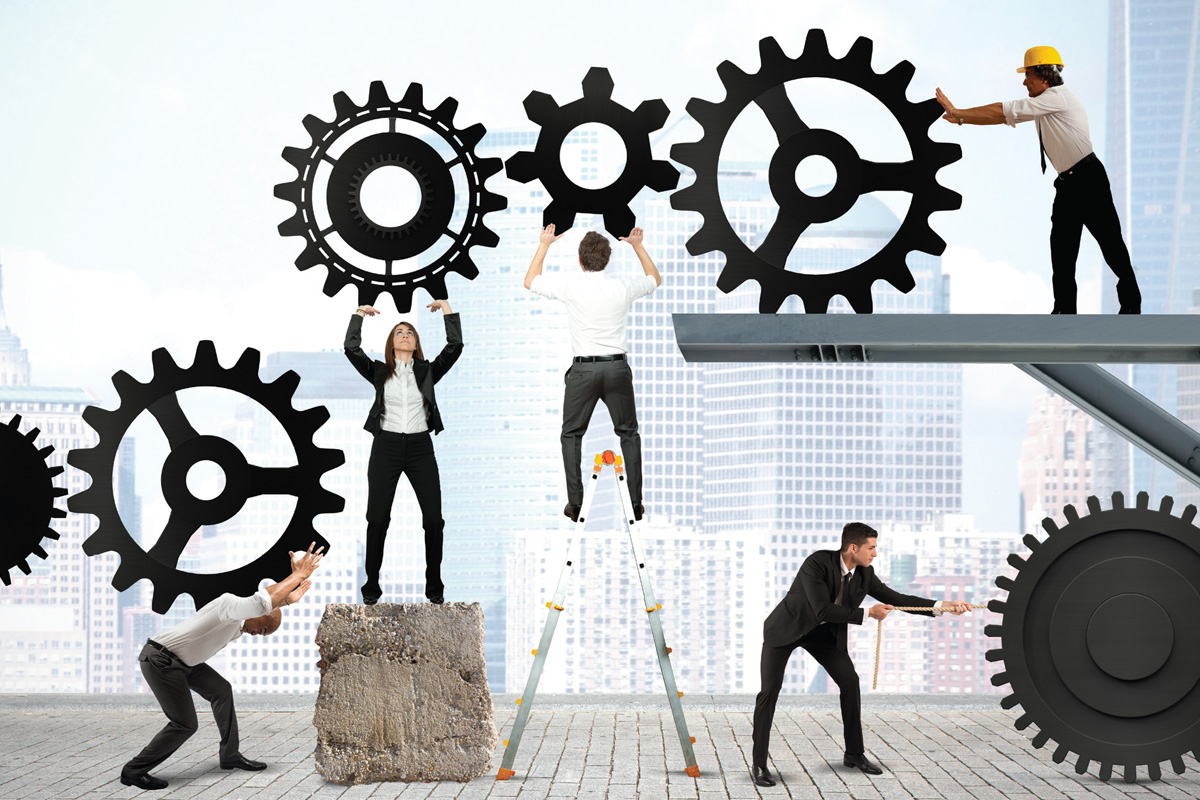 What makes a good team great? What makes one team gel and another continually end up in conflict? When pondering the dynamics of high performing teams, it can help to look at our brains and from the earliest possible perspective together with the latest findings in social science and neuroscience.

We are tribal in Nature

As the earliest human beings, we slept, lived and hunted in groups. If one person were to be cast out of the tribe they didn’t last long before becoming lunch. Our brains are wired to connect with other humans, even before we had language to communicate we could read nonverbal cues such as friendship, danger, love, (dis)approval and act on them.

David Rock, the founder of the Neuroleadership movement, based on the work of neuroscientist Matthew Liebermann, identified 5 core social needs that drive human behaviour and, when not met, can result in high levels of stress. One of these needs is belonging (called relatedness in his model) – the desire, nay, need to be in the ‘in-tribe’. Regardless of our levels of extraversion or introversion we have an innate need to belong, to be accepted and to be consulted.

How then do we facilitate this level of connection in the workplace?

Professor Sandy Pentland runs the Connection Science and Human Dynamics labs at MIT and, through the creation of ‘sociometric’ badges that monitor how we communicate, has been able to help us unravel the good vs great team conundrum.

Working with team members from a diverse set of industries and functions (healthcare, banking, call centres, back office operations) the badges were worn by team members and recorded elements of communication such as tone of voice, body language, levels of energy and empathy. The badges did not record content at all.

So what are the dynamics that Pentland picked up on the separates the wheat from the chaff when it comes to high performing teams?

Armed with this new knowledge and data after team members in a banking call centre wore the badges for six weeks, results included reduced average handling time of 20% amongst the lower performing members and a $15 million increase in productivity forecast. Oh and employee satisfaction has risen by 10%.

How did they do this? They scheduled coffee breaks for each team at the same time.

They enabled social connectivity outside of formal interactions. They facilitated the building of social capital.

Pentland’s research and subsequent findings support the work of entrepreneur and brilliant TED talk presenter Margaret Heffernan and her findings on social capital which she defines as the trust, knowledge, reciprocity and shared norms that create quality of life and make a group resilient.

*I will write another post on this shortly. The work of Heidi Grant Halvorson and Valerie Purdie-Vaughns of the University of Columbia is validating that diverse teams perform better in creativity, problem-solving and innovation. This extends further than gender to include ethnicity and minorities.

Far from being ‘touchy feely’ or ‘gone soft’ strategies, the building of social capital builds robust and resilient organisations by bringing out the best in people. This results in higher productivity, lower turnover and a deeper level of engagement.